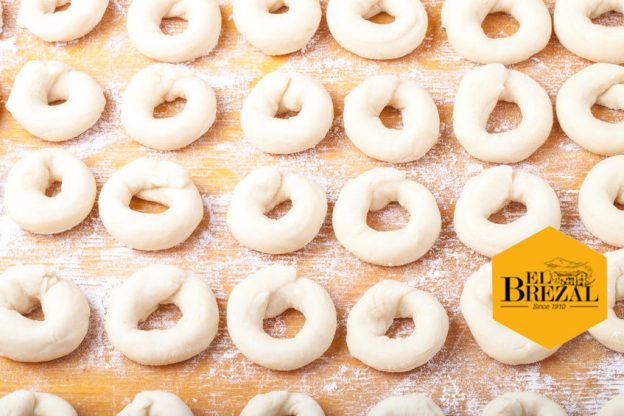 A festival filled with performances, shows, people, fireworks and, of course, good food.

There are many typical things in this festival, cane, bandana, bagpipes, the lantern … but today we are going to talk about the famous Magdalena roll.

As the story goes this roll was carried by children in the descent from La Magdalena to the plain, for them to eat when they were hungry, as the route was tough and exhausting.

But … Why wait to the Magdalena? Here you have the recipe for these rolls, they are very easy to make and will be a favourite for a snack, and also more traditional and that we can serve with our El Brezal honeys.