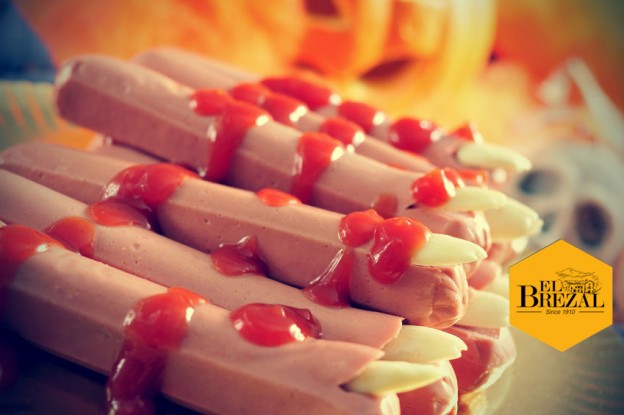 Halloween is here, and we want to share this event with you. Here are three deliciously terrifying recipes for you to prepare for a night of terror that no one will ever forget …… 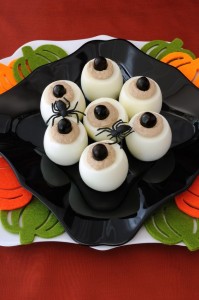 Ingredients for the blood (barbecue sauce) 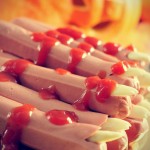 NOTE: You can replace the apple juice for apple liqueur if the spell is for an adult. 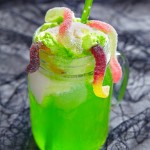